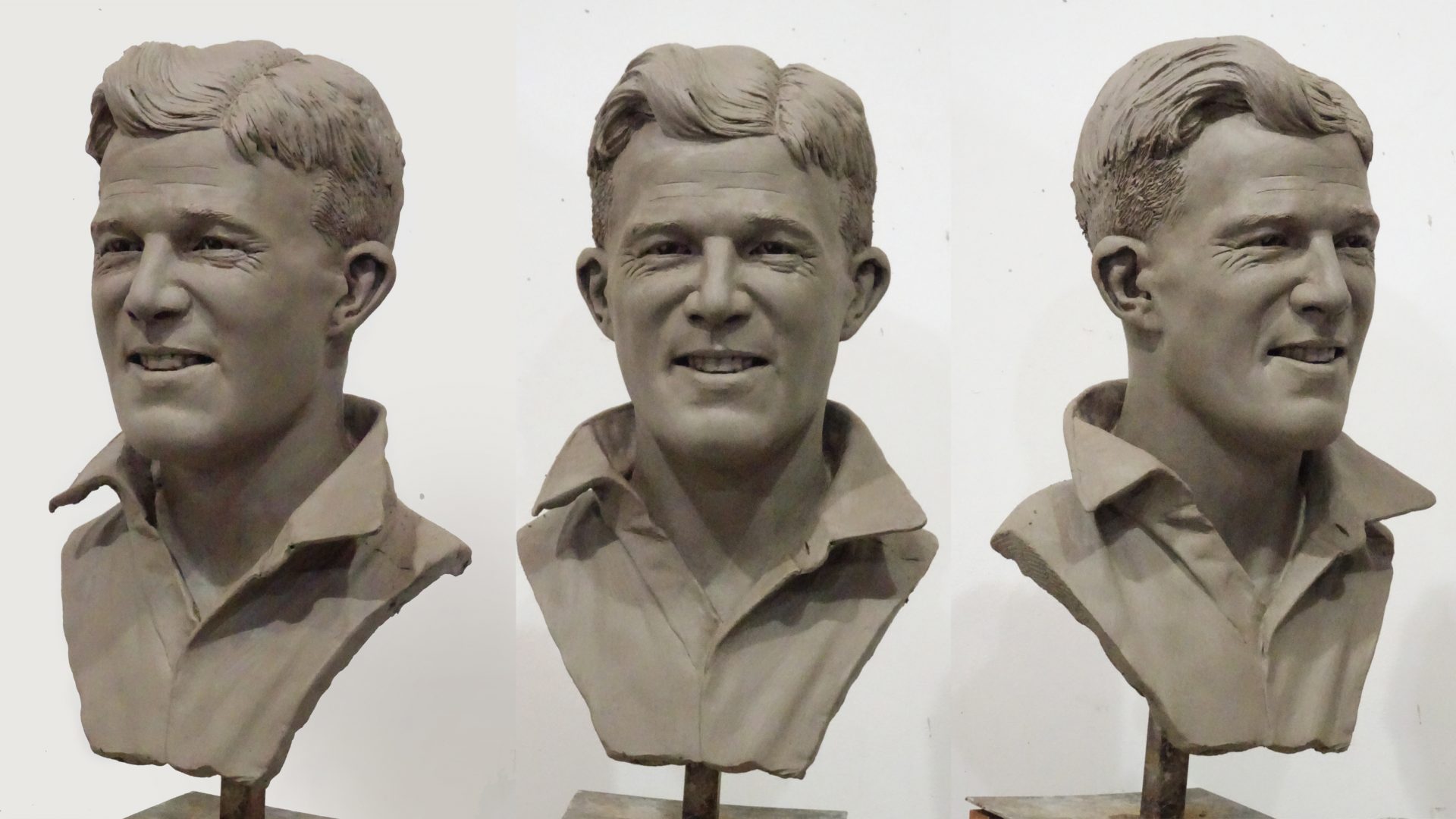 The following statement has been released by the Trust following the successful completion of the Remembering Reg bust campaign. Thank you to everyone who offered their support, encouragement and donations during such a difficult time. We owe the success of the campaign to each and every one of you.

The crowdfunding campaign officially closed at 8am on Friday 13 November after four weeks of tireless work and generous contributions from everyone involved with the project including yourselves, the supporters. As a result of your donations, we have not only been able to get our campaign off the ground but have smashed our target with an incredible final total of £10,510.

The additional funds that have been raised will be put to good use; split between the Trust and our project partners Field Lane FC. Extra funds will not only help to fund the future of grassroots football in an area of the city so close to Reg’s heart but will also help us to continue our great work as a charity and remember even more Derby County legends in the coming months.

We are very proud to say that Reg will be remembered in the way that he deserves and his contribution to Derby football will live on long after his sad passing this year. It has been very touching to read the tributes left by everyone who has donated. It has been a lovely aside to the wider campaign and reminded everyone why we are doing this in the first place.

As we speak, the final clay model is being transported to the foundry to be cast and discussions are progressing to put things in place for an installation and unveiling at some point in the near future where we hope that you all can join us. Further updates about the campaign will be posted to our website and social media channels.

As a one-club city, it is phenomenal the sense of community that exists among Derby fans and projects like this demonstrate just how strong that bond is and what we can achieve by working together. We would like to thank you all for the support you have shown to our campaign in the last four weeks and for helping to get us over the line. We would not have done this without you.

Thank you so much for your support.